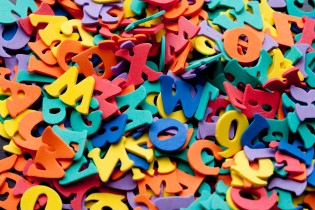 The branch of mathematics dealing with the basic manipulation of numbers is called “arithmetic.” On the GMAT, Arithmetic questions have to do with solving equations and expressions by moving variables from one side of the equation to the other.

Sometimes this involves conversion, or describing one variable in terms of another. Let’s look at an example from the OG:

Let’s multiply both sides by 5:

The correct answer is (E).

She offers results-oriented online tutoring for the GMAT and the GRE, with a special focus on GMAT Verbal and Reading Comprehension.